Art teaches students to be thinkers....

Art teachers teach creativity and innovation. They teach multiple answers to problems.  They encourage mistakes and experimentation.  They teach students to be thinkers – not memorizers. Art teachers are teaching the essential skills that are necessary for students to be successful in this new age.
Read more about why "Art Teachers are the Most Important Teachers in the School" and how technology and the internet have changed how we need to educate our children.
Posted by Nora at 8:30 AM No comments:

Why shouldn't you trust an artist?

Because they are shady, a little sketchy and might try to frame you!
Posted by Nora at 12:59 PM No comments: 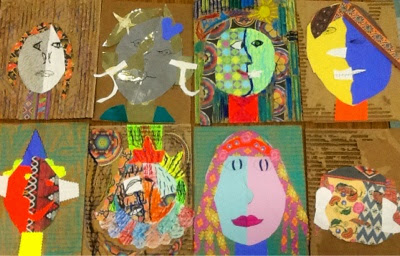 Third and fourth grade artists were inspired by Picasso's crazy faces.  In the cubist style, Picasso showed multiple views of a face, often showing both a profile and front view in one.

Click here to see how Picasso's portrait painting style developed from this: 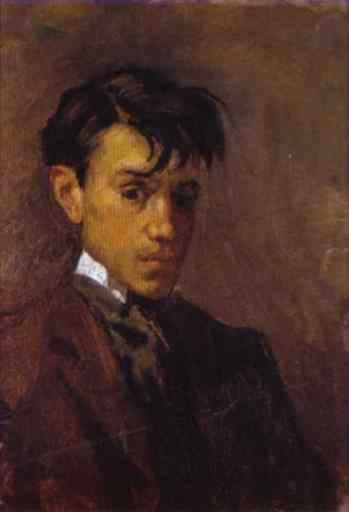 This progression shows that Picasso was a very talented artist who knew the "rules" of art, then chose to "break the rules."

Make your own Picasso Face online at www.mrpicassohead.com 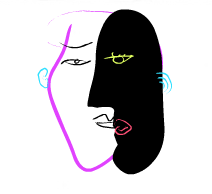 We also learned about artist Jasper Johns.  Johns is a Pop Artist born in 1930.  Some of his most famous works incorporate letters, numbers and bright primary and secondary colors. 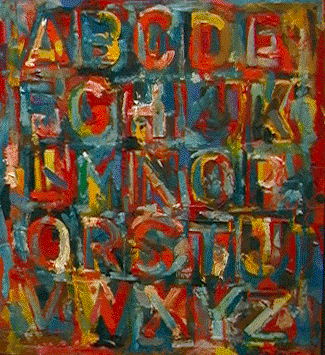 First and second grade artists created letters and numbers inspired by Jasper Johns that show the color wheel and each pair of complimentary colors. 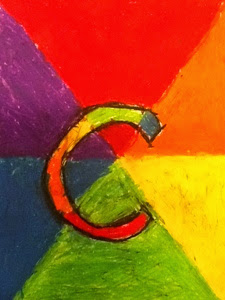 Fifth and sixth grade artists are using cardboard to construct buildings in the style of Austrian artist and architect Friedensreich Hundertwasser (1928-2000).  Click here to see our previous work inspired by Hundertwasser and more examples of his work.

Friedensreich Hundertwasser (1928–2000) was an Austrian painter, architect, and sculptor best known for his architecture characterized by colorful, ornamental, and biomorphic shapes. He initially gained acclaim for his paintings, but later became more renowned for his unique architectural styling.  In the 1950s, Hundertwasser began designing architectural projects. These designs use irregular forms, and incorporate natural features of the landscape. The Hundertwasserhaus apartment block in Vienna is one famous example. This building has undulating floors, a roof covered with earth and grass, and large trees growing from inside the rooms, with limbs extending from windows. He took no payment for the design of Hundertwasserhaus, declaring that the investment was worth it to "prevent something ugly from going up in its place".
Hundertwasser was against monotonous architecture, and called for a boycott of architecture with straight lines, and demanded instead creative freedom of building, and the right to create individual structures.
Read more at AmusingPlanet.com Fifth and sixth graders are using cardboard to make their architectural creations.  We watched this video that describes unique ways that cardboard is used for construction.

Here are our in-progress structures: 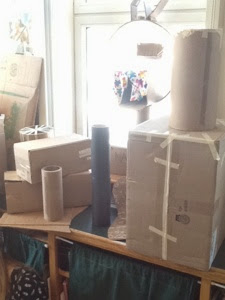 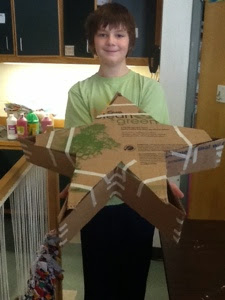 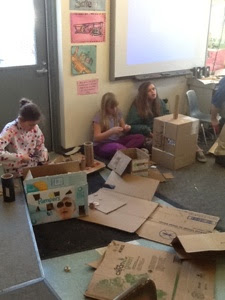 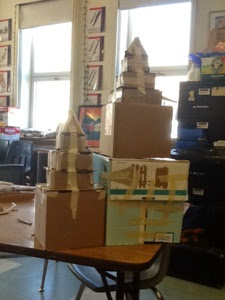 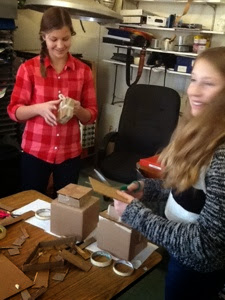 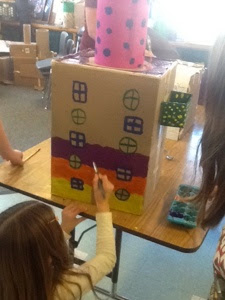 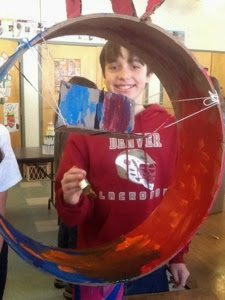 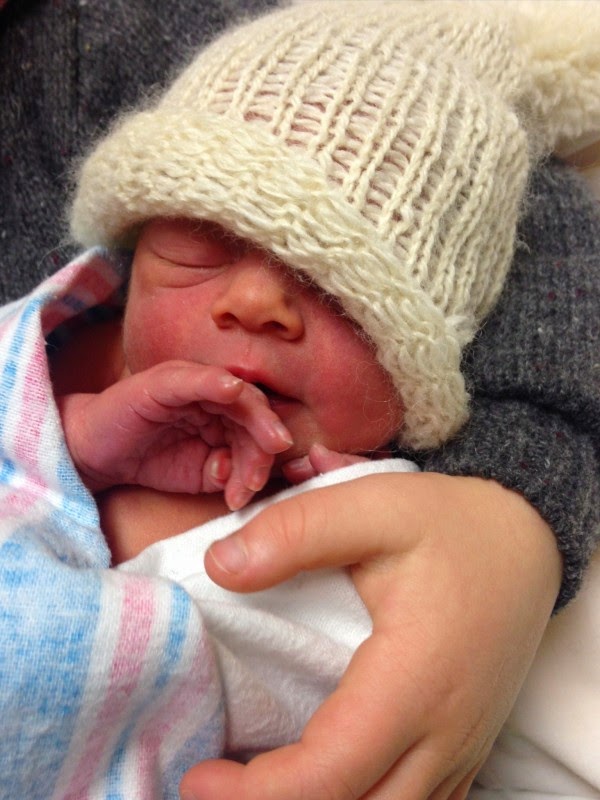 I have returned to work at Waitsfield and will be here until February break.  Then Alex Morse will return to take my place until the end of the school year while I return to Fayston School.